Time Is Not Much 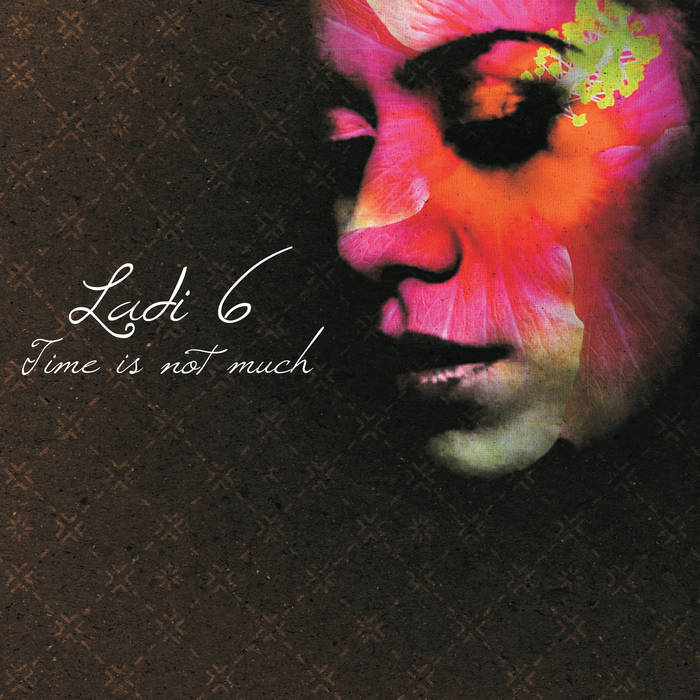 BBE proudly presents the worldwide release of Ladi6’s debut album “Time Is Not Much”!

Aided and abetted by her musical partner Parks, the 27-year-old Ladi6 (Karoline Tamati) has established herself as one of New Zealand’s pre-eminent musicians. Her ability to blend jazz, reggae and soul vocal styles with razor-sharp socially conscious lyrics has cultivated her an enviable reputation as New Zealand’s leading live performers. She has rocked stages at New Zealand music festivals such as Rippon, Vodafone Homegrown, Big Day Out, Parihaka Splore, Music Mountain Matakana, Rhythm and Vines and Womad.

Over the last 12 months, the praise of the fans and the critics has been lavished on Ladi6 and Parks, who she acknowledges as crucial to the formation of her exceptional sound and who took a leading role in production and writing of Time Is Not Much. The album took three years to record, involved some of Aotearoa’s premier players, among them Riki Gooch (Trinity Roots), Julien Dyne and Chip Matthews (Opensouls) and Joe Lindsay (Fat Freddy’s Drop), and had the final touches applied by Fat Freddy’s Drop’s main man Mu and Parks at The Drop’s Lyall Bay HQ. With such quality and pedigree, it was no surprise Time Is Not Much made the 2008 top album lists of, among others, Waikato Times, The New Zealand Herald and The Press, all of which featured extensive interviews with Ladi and Parks. It spawned two videos – the reggae-fused opening single Walk Right Up (directed by Oscar Keightly, her cousin), and the super-smooth Dark Brown.

But the culmination of this music public adoration came at the tail-end of 2009, when the industry accolades started rolling in as well. At the 2009 Pacific Music Awards, Ladi6 gained a nomination for APRA’s Best Pacific Song Award, Niu FM Best Pacific Urban Artist and Pacific Blue Best Pacific Female Artist – which she won. The icing on the cake – Ladi6 claimed the Best Urban/Hip Hop Album title at October’s New Zealand Music Awards, the one award she and Parks “wanted the most”.

Ladi6 is not slowing down, and not resting on her laurels. Work has begun on the eagerly awaited second album, with Parks again handling production. She has numerous gigs and festival appearance scheduled for summer 2009-2010, and will set about building on her standing as an energetic and engaging live performer few can match.

More than a decade after quiet beginnings with Christchurch all-girl crew Sheelahroc and Verse Two (her first musical project with Parks), Ladi6 is now a leading light in Aotearoa-New Zealand’s music scene.

Ladi6 has fans all over the world and across the generations – from primary-school age kids to grandparents – and even though she is a veteran of the scene, she’s only just getting started.