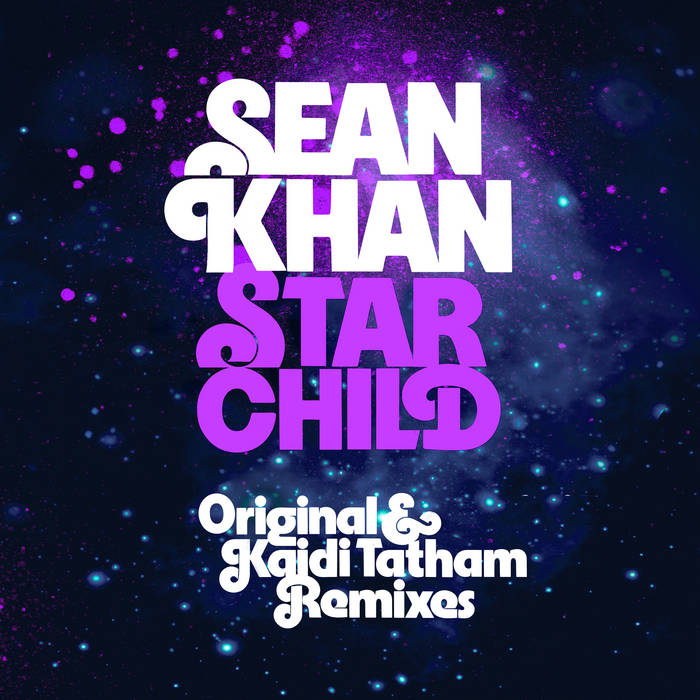 Combining new arrangements of John Coltrane classics and original compositions inspired by his musical teachings, Sean Khan’s ‘Supreme Love’ is slated for release in June 2021. Opening salvo ‘Starchild’ offers up a scintillating taste of what’s to come from the project, with Khan delivering dextrous, elastic melody lines on both sax and flute over lush, evocative strings and an ultra-slick rhythm section. The piece also features heart-stopping vocals from long-time collaborator, and front-woman for The Cinematic Orchestra, Heidi Vogel.

“So Starchild is in an odd time signature: 7/4.” says Khan. “Coltrane was well known for using 7 note groupings or septuplet beat divisions, so that part is in homage to him. The lyrics are an ode to childhood. That’s when we are probably at our most creative, and the impulse to explore and create is generally lost, for a variety of reasons, when we reach adulthood. If we can retain this curiosity, then we continue to grow. Coltrane obviously retained this quality, but others of a similar sensibility like Bowie, Claude Debussy, Roberto Bolano and many others also tapped into their childhood experience. The importance of recognising the child within you and allowing it to flourish is a difficult thing. Many of us let it go but others try, so this song is in tribute to those people that try.”

Giving a subtle nod to his background in the UK Broken Beat scene with the contemporary arrangement of ‘Starchild’, Khan enlists fellow pioneer of the genre Kaidi Tatham to rework the track. Tatham’s version offers up warm electric piano chords over relaxed head-nodding beats, slowly evolving into an intricate, yet effortless, double-time bruk-up groove.

outré black metal, with a Victory Over the Sun interview and music from Liturgy and Jute Gyte.