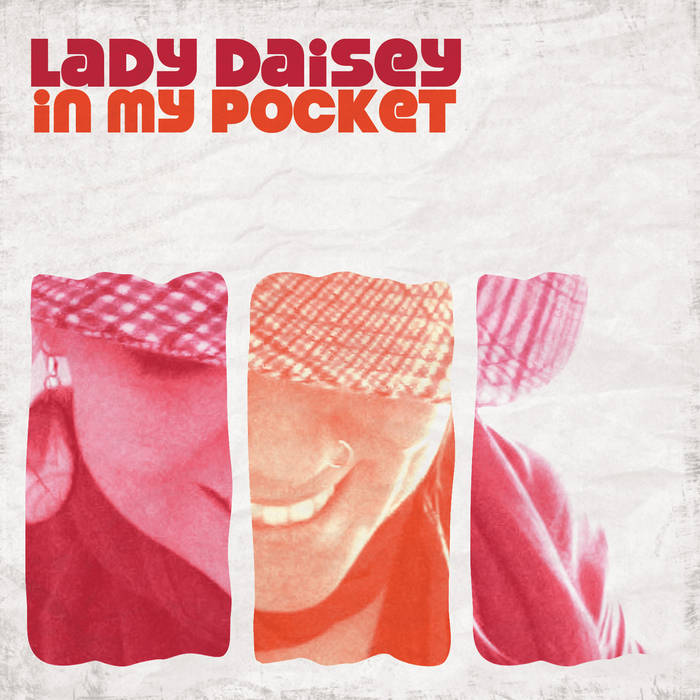 Lady Daisey has rocked venues around the globe – from small smokey clubs to massive hip hop festivals – her message is one of love and inspiration, soulfully presented over head noddin’ Batsauce beats. Singing since she was 5, Lady Daisey has developed a playful powerhouse style that’s sure to grab the attention and steal the hearts of everyone within ear’s reach. It’s like sunshine for your soul…
Daisey was born in Brooklyn, NY, and grew up on the road, touring the U.S. with her parent’s band. She started singing with them as soon as she could hold the mic, putting her own twist on Top 40 cover artists, such as Michael Jackson, Sister Sledge, Cindy Lauper and Prince. The seed was planted… she was meant to be on stage. Daisey worked the North Florida music scene singing in groups, ranging from wildly Zappa’esque to robot-themed ’80s cover bands, all the while, developing a natural and confident stage presence. In search of her inner voice, she eventually picked up the guitar and started writing and performing her own acoustic soul originals at open mic jams. It was at one of these jams where she met beatmaker/producer, Batsauce. Together they created their “love child”
underground funk/soul group, Heavenly Noise. His funky beats, her soulful
voice, and their message of truth, passion and love was a combination that captured people’s hearts, uplifted their spirits and created a loyal following. Three years and many songs later, they were married. It’s like hip hop church… Daisey and Batsauce eventually hooked up with Paten Locke (aka Therapy, MC for the ABs, formerly Asamov) and started the Smile Rays. Dropping vinyl and cd releases in Japan, Germany, the U.S. (Subcontact, Jakarta, 6-Hole) as well as a full-length digital release through Rawkus… the tour map unfolded all the way to Europe. After the tour, going back to her childhood roots of traveling and performing, she and Batsauce decided to stay in Europe and follow their musical dreams. Daisey is also a veteran interface designer for software and audio plugins, giving her yet another angle to express herself in the world of
music. Batsauce began making music long ago, before he was an art student, starting out on bass, armed with a four-track cassette recorder. He continued making music at night as he went on to teach art in public school for 10 years, studying everything from samplers to saxophones. Through local support and media encouragement, he reluctantly began seeing music not so much as his hobby but more as his calling. He then met Lady Daisey — on stage, no less. In no time, they began recording — and fell in love. Inspired and finally out of debt, they traveled Europe and Asia, living in China and South Korea — all the while, writing, recording, and performing. Returning to America, The Smile Rays were formed.
Along with Paten Locke (aka Therapy), Batsauce and Daisey devoted their efforts into their new hip hop group. The Smile Rays went on to tour the world in support of their full length releases on Rawkus Records/6Hole (‘Smilin’ On You) and Subcontact (Party…Place). A 12″ released on Jakarta Records in Germany introduced the Smile Rays to Berlin where Batsauce and Lady Daisey currently reside, as husband and wife, ever-still ambitiously hoping to continue travelling the world making music. His productions have featured George Clinton, Bahamadia, Mr. Lif, Akrobatik, Surreal, Wille Evans Jr, Stacey Epps, The AB’s (aka Asamov), Dillon Maurer, Supa Dave West, Patrick Evan, Vinne Paz, Dumtron, Baje One, Qwa, Psyche Oragami, Cool Calm Pete, Social Espionage, Chop, Kat Vellos, and many others.